The change in depth, frequency, and cadence of communication with your child represents one of the many difficult adjustments for academy parents.

When my kids were in high school, I talked to them every day, usually at length. The conversations could cover everything from help with an English paper to a changing practice schedule to something funny that happened in school. But sure as the sun rose and set, there would be at least one conversation. And when something important was on the horizon, there would be multiple conversations up until the moment it began and even more immediately following.

When your kid is at a military academy, time crawls for you as you wait for a phone call, a text, an Instagram chat, anything. For your cadet, time is moving at light speed as they cram 36 hours’ worth of tasks and responsibilities into 24 hours. While you are holding your breath waiting for big news you know is coming, they have learned the big news and become involved in a dozen other issues.

That often leads to conversations including phrases like, “Oh, didn’t I tell you, I flamed out on that exam, changed my major three times, switched roommates, decided on a new major, and am threw what I thought was my lifelong dream out the window to pursue a different career in the Air Force.”

All that being said, you treasure those long conversations, the chance to get some depth and context around what’s happening in their life. What most academy parents don’t realize is that we are being trained for life after our child commissions. The decreased communication we experience as academy parents pales in comparison to what happens when they have assignments that have serious OPSEC consequences.

We learn that sometimes just getting a brief message is better than nothing at all and certainly better than waiting until that rare moment when you actually have time to talk at some length.

When my son returned for his Youngster (second) year at the Naval Academy, he was trying out for the Sprint Football team after not making the cut his first year. He arrived for the August training camp and thus began the radio silence. We waited. We waited. We waited. No word on how things were going or on what he thought his chances were. Following a Facebook group, I knew the day final cuts would be announced. That day arrived and we waited. And waited. And waited.

Three words but it said all I needed to know. We’d have plenty of conversations about Sprint Football over the next three years, but at that moment, those three words were all I needed.

As my Little Dragon prepared to begin her summer with Combat Survival Training (CST), we had multiple lengthy conversations about what she might be facing. Some of it was trying to separate rumors from fact. Most of it revolved around her notorious sleep problems and concerns about losing too much weight – I’m not sure modern science can accurately measure her body fat and her metabolism continues to defy explanation as even when she tries to gain wait, the scale refuses to move upward.

Of course, in the run-up to her departure for CST, I found myself inundated with waves of speculation – they’d be left in the desert without food or water, and each cadet would have to trap, kill, skin, and eat a rabbit … no, not a rabbit, they’d be given a chicken … no, no, no, they would have to catch a rattlesnake. If they were “captured” by the upperclassmen they would have to give up their “off” time this summer and repeat CST.

Finally, the day came for her to leave and she was gone. Halfway through her time, I found myself absentmindedly looking at my phone and then reminding myself that “no news is good news.” Even so, as her expected return day neared, I did something I rarely do – I unmuted my phone for fear I might miss my opportunity to get the news.

As is often the case, I took to Facebook, hoping for a shred of news. First, nothing. Then little by little, parents posted that their son or daughter had returned and were fine. I looked at my phone. Nothing.

After an eternity (that really turned out to be an hour or so), I got the message: “I survived.”

A longer conversation awaited but, for now, that was all I needed to hear.

2 thoughts on “When just a little is enough”

My daughter told me not to write this post 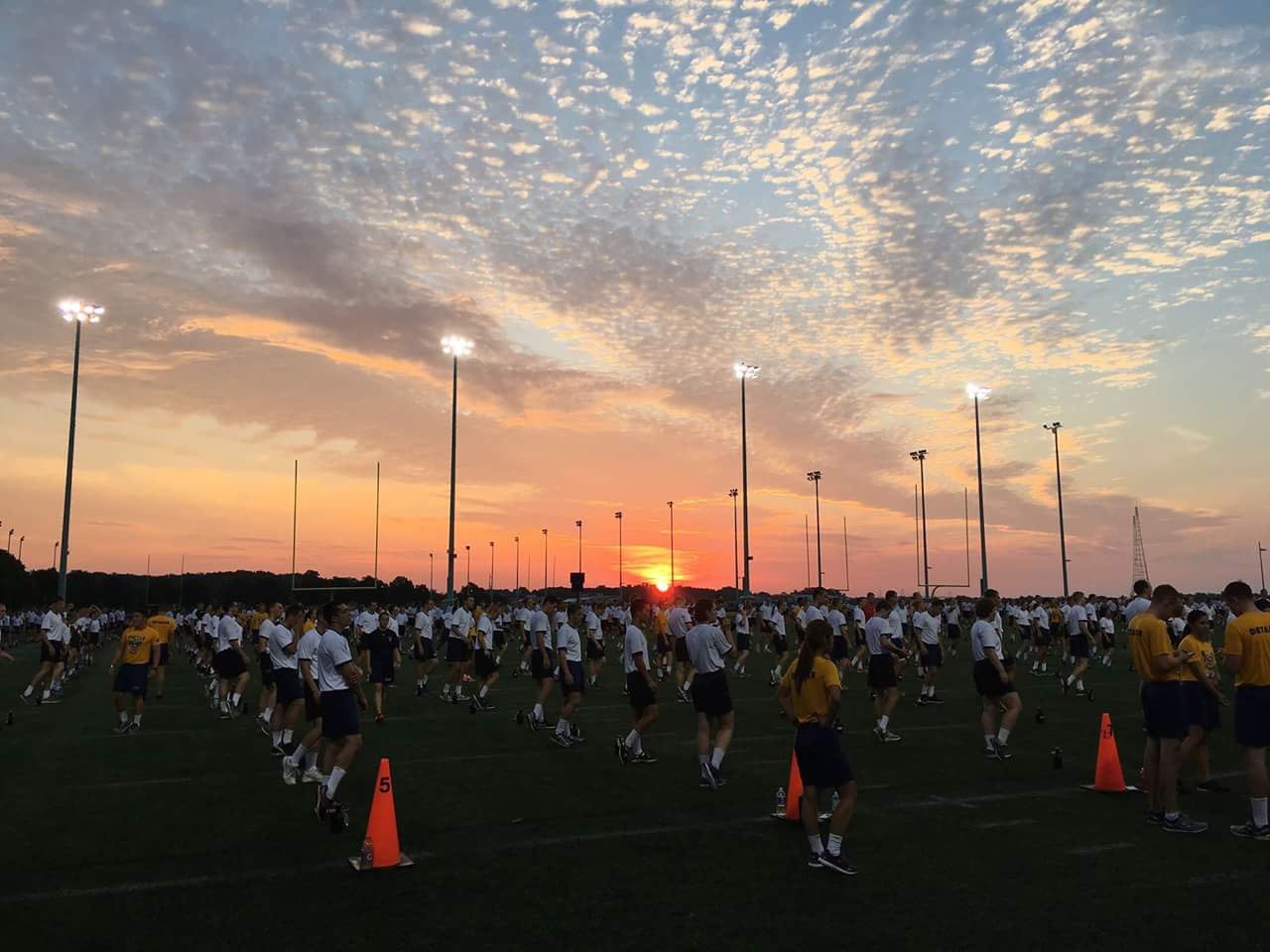 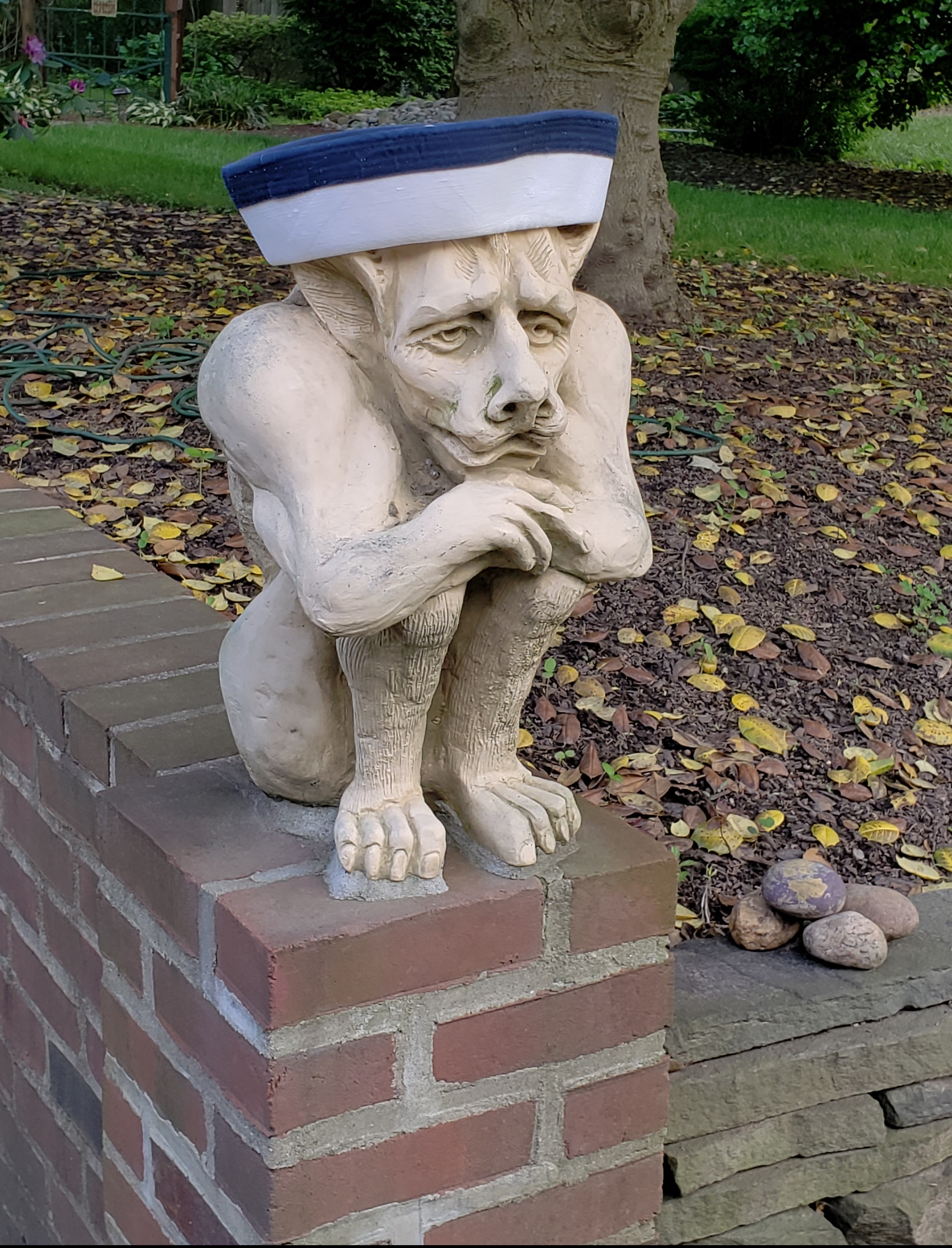