I’ve been through three I Days with two kids and while everyone’s experience is different, there’s one thing I can say with some certainty. Your perspective changes after  I Day.

The most jarring change for us came on that first I Day at the Naval Academy in 2016. Like a lot of first-time families, we really had no idea what we were getting into with a kid at a military academy. We knew it was prestigious and had learned first hand just how hard it was to get it. People would talk to us about two things – the academy is an amazing place and it’s going to be such a great experience, or the kids in this class are the best of the best.

The weeks leading up to our first I Day had been filled with reminders about all of these things and we believed that we were in for the equivalent to a four-year Disney vacation – trips to the Magic Kingdom, enchanted adventures, and being treated like a celebrity (cue, “Be Our Guest.”)

The change in perspective after I Day gave us whiplash as we quickly learned that this would be a four-year grind that would challenge our entire family.

We were much more prepared for Catie’s I Day at the Prep School and the following year at USAFA as many of our perspectives had already been altered. But as the Class of 2026 found out, especially military academy first-timers, some things will never be the same.

Perhaps the most obvious change is vocabulary. There are a lot of common words that take on a whole new meaning after I day. Cadre no longer refers to a nondescript small group of people but the USAFA upperclassmen who either are molding your son or daughter into Air Force officers or simply torturing them for no reason, depending on your perspective. Footprints no longer refers to a sappy picture on Pinterest, but a specific place of importance that your cadet will never forget. Recognition transforms from something we all hope to get for our hard work to the single most important event in the Spring. Terms you’ve never heard of become incredibly important – Doolie, AFT, PFT, etc. And, of course, your understanding of Summer Break undergoes a radical change. In our family, summer meant months of lazy days, ice cream for lunch, sleeping in, and loving life. After our first I Day, our summers became a single, three-week stretch where were crammed in all the R&R we could.

Before our daughter’s I Day, I would notice military aircraft with a passing glance. After, it became a reason to stop whatever I was doing, often slowing the car down or pulling over, to get a better look. Is that Air Force? Navy? Maybe an Army Blackhawk? Look at that cargo plane … a C3? Maybe a C17?

The biggest change struck me at a Trenton Thunder baseball game during my son’s Plebe Summer, the first game I had ever attended without my son. As we stood for the national anthem, I found that my lower lip was quivering and a few tears were streaming down my cheeks. After I blotted my eyes and took my seat, I dismissed it as just missing my son and knowing he was going through great challenges while I enjoyed a sun-soaked evening in the stands.

But that same thing has happened repeatedly, time after time. Whenever I hear “Oh, say can you see…” I find myself getting choked up. During one event, a dear friend looked back as the national anthem played and said, “it’s a lot different now, isn’t it?” I nodded, unable to speak.

It’s a right of passage, I suppose. After I Day, some perspectives, and our world, would never be the same.

2 thoughts on “After I Day, some perspectives are forever changed”

The challenge of being thankful 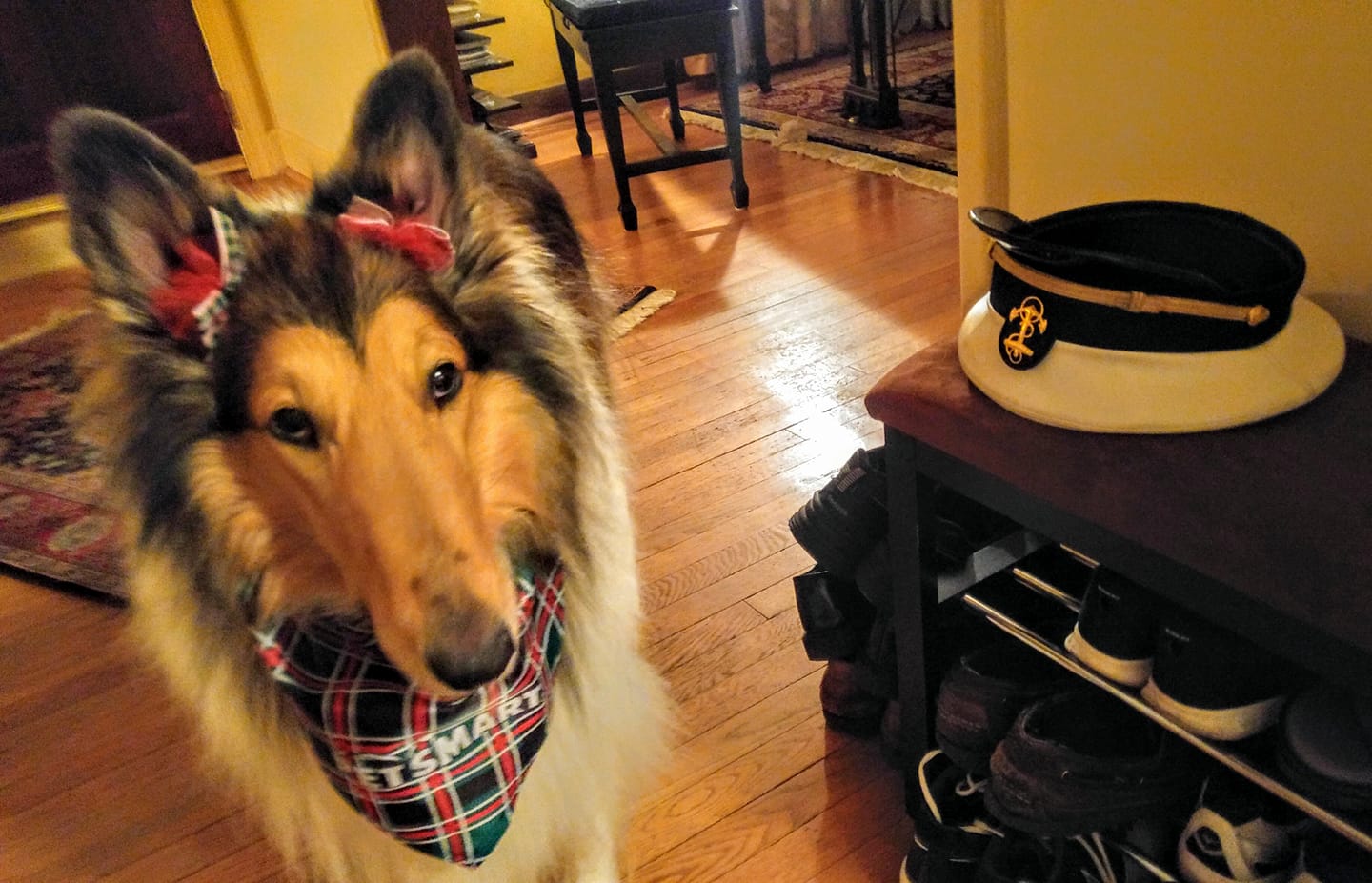